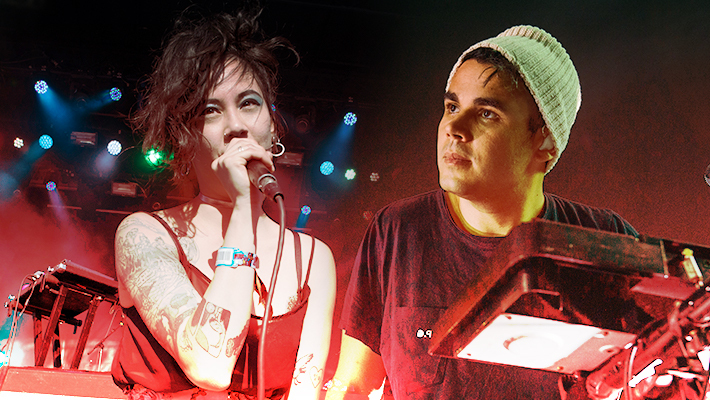 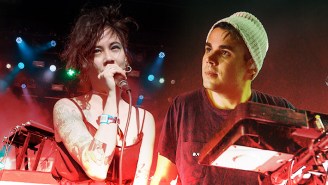 The Weeknd’s still winning awards and setting new records with his 2020 album, After hours. From almost sweeping at the 2021 Billboard Music awards to leave this year with an armful of trophies Juno Awards, the singer is a force to be reckoned with. If that wasn’t all, the singer’s continued presence on the Billboard singles chart is also very remarkable.


“Blinding Lights” recently became the longest-listed solo song in Billboard Hot 100 history after registering 78th week, passing previous record holder Jason Mraz’s “I’m Yours” to take the crown. Now the song is behind Imagine Dragons’ “Radioactive” and Awolnation’s “Sail” to claim the overall record. The former leads the way with 87 weeks spent on the singles chart, while the latter lags behind at 79 weeks.

The After hours climax and the album itself controversially failed to receive recognition at the Grammys this year, but other award shows have honored the record. The track won Top Hot 100 Song, Top Radio Song and Top R&B Song last month Billboard Music Awards, with which he also won Top Artist, Top Male Artist and Top Hot 100 Artist. Elsewhere in 2021, “Blinding Lights” won Song Of The Year, Titanium Song Of The Year and TikTok Bop Of The Year at the iHeartRadio Music Awards as well as Single Of The Year at the Juno Awards.