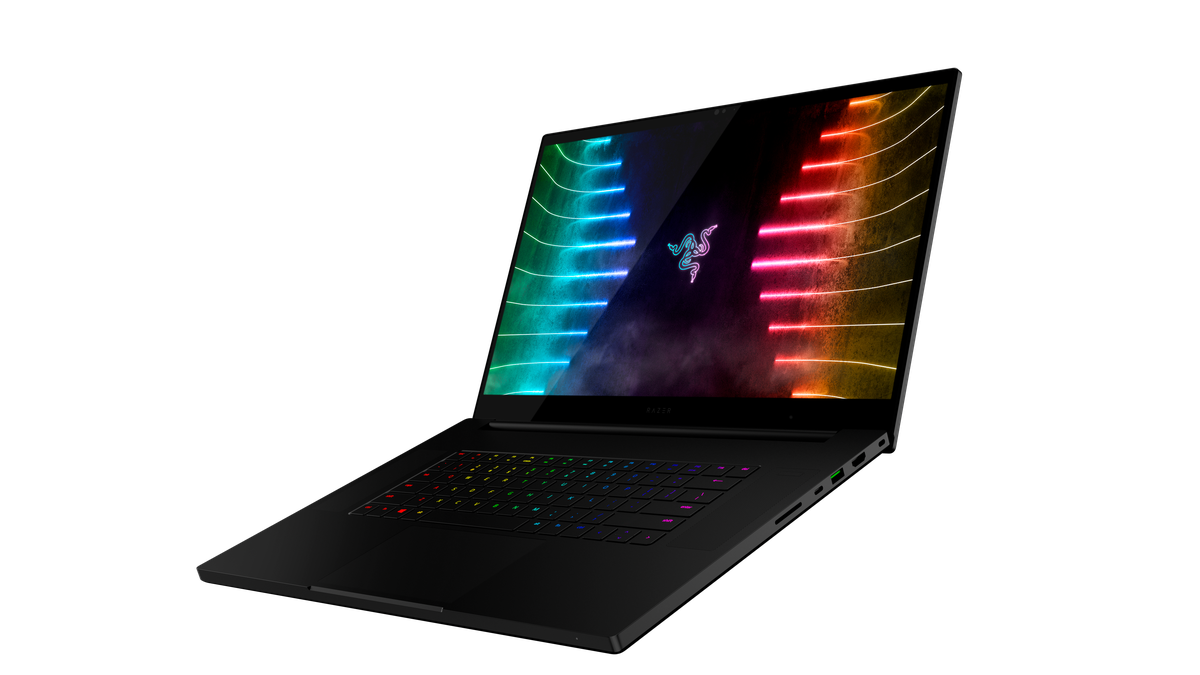 Dropping the “Pro” designation from previous models, the new Blade 17 captures the larger laptop until the Blade 15 Advanced released earlier this year. It is now equipped with the same Intel 11th Generation H Series Processors, with a choice of the Core i7 11800H (2.3GHz base clock, 4.6GHz boost clock), or the top-of-the-line Core i9 11900H (2.5GHz base, 4.9GHz boost), which isn’t available on the smaller models from Razer.

The laptop also features GPUs from Nvidia’s latest RTX lineup, including the 3060, 3070 and 3080, with up to 16GB of video memory. Crucially, Razer has increased the total graphics power of the Blade 17 GPUs to 130 watts, compared to the 95 watts of the Blade 15 Advanced. That extra power means more heat is generated, which can be mitigated in part by the Blade 17’s larger chassis. But we can’t say for sure if heat will be an issue until a full test of the laptop.

Razer built the Blade 17’s RAM and storage drives to be user upgradeable. The laptop comes with a 1TB PCIe NVME drive, with an additional M.2 slot for expanded storage, and up to 32GB of RAM. The motherboard supports up to 32 GB of RAM and 2 TB of storage.

The Blade 17’s display options range from a 1440p display with a 165Hz refresh rate to 1080p resolution with a faster 360Hz refresh. A variant of the Blade 17 also has a 4K touchscreen, although it only has a 120Hz refresh rate. The sweet spot for most people is probably the 1440p model.

Some of the new features that round out the Blade 17 include the addition of anti-fingerprint coating previously added to the Blade 15 Advanced, as well as an improved 1080p webcam with Windows Hello. The speaker system has also been upgraded, now with two speakers on each side of the laptop instead of just one.

The Blade 17 charges via USB-C at 100W and comes with Razer’s standard 230W charger.

There are also upgrades to the Blade 15 Base model, including the option of an i7-11800H processor and two PCIe 4.0 SSD slots.

You can pre-order the Blade 17 and Blade 15 starting today, and Razer expects the laptops to ship in July-August.