The number of people dying from lung cancer and melanoma has dropped by more than 50% in the past five years, according to the latest statistics from the American Cancer Society (ACS). The ACS Cancer Statistics 2020 report also showed the largest one-year decline in total cancer mortality ever recorded, 2.2%, between 2016-2017. 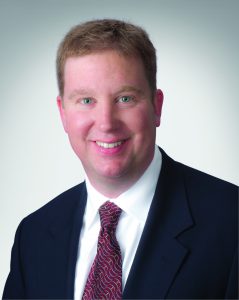 “We now realize that lung cancer is not a single disease, but rather a collection of molecularly distinct cancers, and we can provide more targeted or personalized therapy to each patient,” said Burns. “If we focus on specific genes that drive the patient’s cancer, it will make a huge difference in how long patients can live and, in some cases, extend their survival by many years.”

The easiest way to cure cancer is to detect it early. To that end, CT screening for lung cancer should become a regular part of adult screenings, as should colonoscopies and mammography, Burns noted.

The ACS report also showed a rapid decline in melanoma cancers, re-acknowledging research and breakthrough treatments approved in 2011 that significantly improved survival rates by as much as 55%. 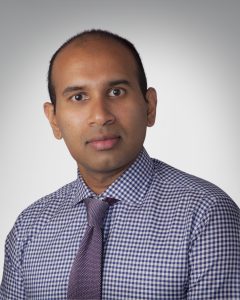 Dr. Diwakar Davar, a melanoma researcher at UPMC Hillman, has had success with immunotherapy treatments. Davar and his colleagues are conducting in-depth analyzes of the tumor before make recommendations regarding treatment. That information is then used to determine whether the patient is receiving a combination of targeted and / or immune-based therapies that would provide the best option for curing their cancer.

“We are now looking at tumors to determine if they are active and responsive to immunotherapy, and if they are, we know we can have success with this treatment for our patients,” said Davar. “In a clinical trial currently underway, we have seen a reduction in the number of melanoma tumors of up to 70%. That’s big.”

This recent 2020 report only includes statistics through 2017 due to the time it takes to collect data. The ACS warns that the 2020-2021 pandemic could reverse some of the significant improvements seen over the past decade due to the current decline in patient screenings.