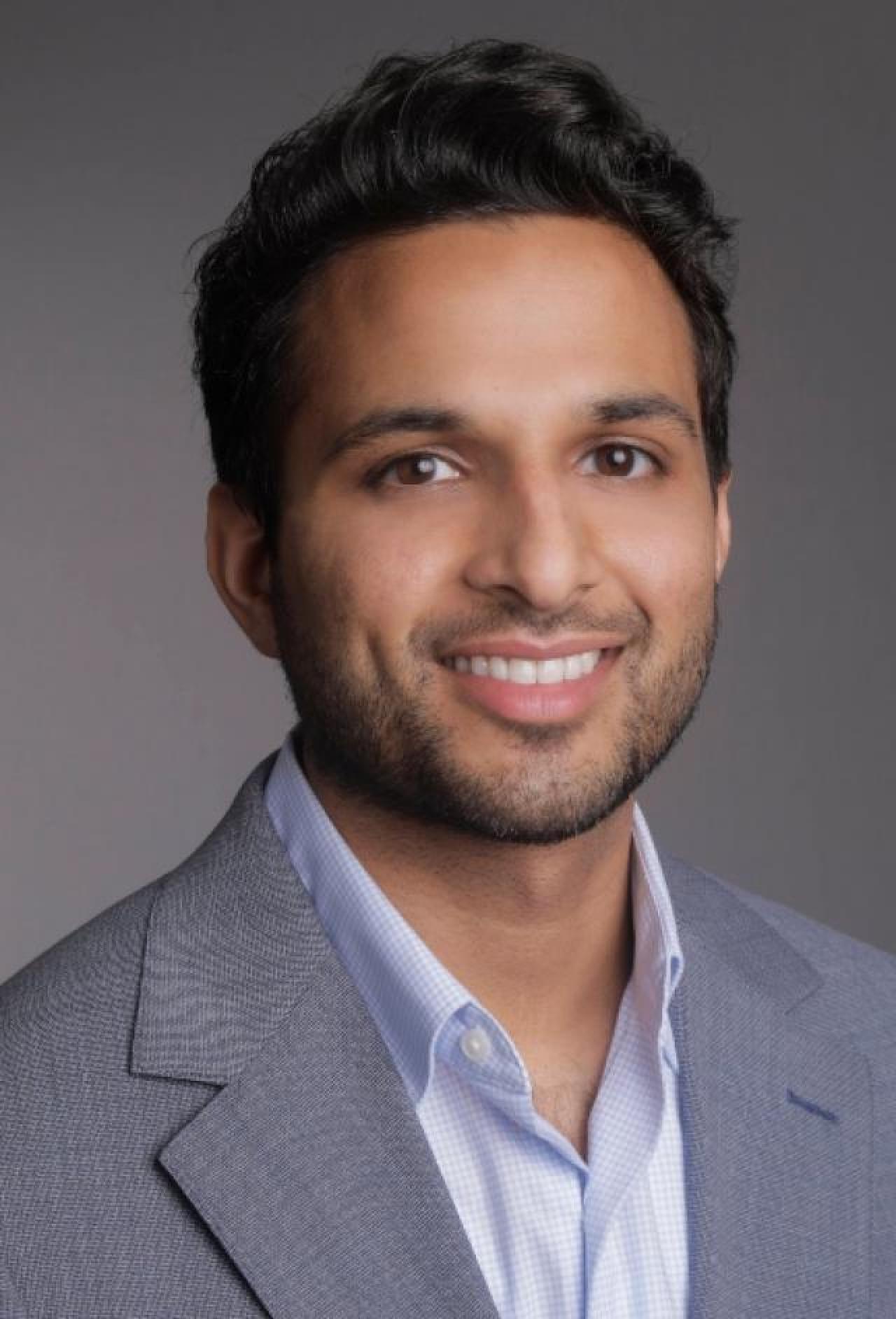 Before the advent of routine mammography, DCIS (ductal carcinoma in situ) was rarely detected. But today, DCIS accounts for 20% of breast cancer diagnoses and would be the fifth most common cancer in women if classified independently.

Often called “stage zero breast cancer,” DCIS growth is confined to the inside of the mother’s milk ducts, and many never develop into invasive cancers. There are several treatment options available, and opinions about the optimal treatment for DCIS vary widely among physicians.


A new study from researchers at Columbia University Vagelos College of Physicians and Surgeons may help women and their doctors narrow down treatment choices.

“DCIS is considered a pre-invasive cancer, but the current standard of care is to treat it as an early-stage invasive breast cancer,” says Apar Gupta, MD, assistant professor of radiation oncology at Columbia University Vagelos College of Physicians and Surgeons. and lead author of the study.

However, not all treatments for invasive breast cancer may be optimal for DCIS, Gupta says. His study suggests that in most cases of DCIS, the side effects of hormone therapy outweigh its benefits.

The CUIMC Newsroom spoke with Gupta to learn how the study’s findings can help healthcare providers and their patients navigate treatment for DCIS. Below are excerpts from the conversation:

Why is DCIS treatment controversial?

We know that some cases of DCIS will turn into invasive cancer if left untreated, but there is a great deal of uncertainty about the number – with estimates ranging from 20% to 50% of cases. We will get a more accurate estimate through recently established studies in which DCIS patients are closely monitored rather than undergoing surgery.

So far, we’ve focused on reducing that risk at all costs and treating DCIS as early-stage breast cancer: The first step is surgery — usually lumpectomy — followed by radiation for three to four weeks, and finally hormone therapy for five years.

These treatment recommendations are based on clinical studies from 15 to 20 years ago that showed that radiation therapy and hormone therapy reduced the risk of recurrence by about half and a quarter, respectively. Adding hormone therapy to radiation has an even smaller absolute benefit.

It’s important to understand that radiation and hormone treatments do not change survival — the 10-year survival rate for women diagnosed with DCIS is 98%, whether or not they receive either treatment. These treatments instead reduce the risk of breast cancer down the road.

Since treatment of DCIS after surgery does not improve survival, there is growing concern that DCIS may be overtreated if the benefit of these treatments does not outweigh their impact on quality of life.

The 10-year survival rate for women diagnosed with DCIS is 98% whether they receive radiation or hormone therapy.

How does your research help women make a decision about treatment after a lumpectomy?

The clinical trials from 15 to 20 years ago didn’t look at side effects like we do now.

We used data from previous clinical trials of DCIS and modeled how different treatment combinations affect recurrence risk, side effects, quality of life, and societal costs (direct financial costs or indirect costs such as lost labor productivity). Our analysis combines these results into one overall statistic that allows us to compare different treatments for patients of different ages and risk levels, aiding the decision-making process.

We found that for patients with intermediate-risk DCIS, lumpectomy followed by radiation was optimal to balance all outcomes. For patients with low-risk disease — for whom there is a lower predicted risk of recurrence — lumpectomy followed by observation was optimal, but there were also patient-specific factors that could make radiation optimal in these cases.

Is there a role for hormone therapy?

Our results are unique in that they suggest that there is no role for hormone therapy, as we found that the side effects likely outweigh the therapeutic benefits.

Most patients find the side effects of hormones very bothersome: hot flashes, fatigue, joint pain, and long-term cardiovascular and fracture risks that require routine monitoring. It’s all worth it when we improve cancer-specific survival, such as in cases of invasive breast cancer. But for DCIS, some cases will never progress to a life-threatening cancer and those that do can be treated at the time of recurrence, but you’ll still get the same full set of side effects now.

Our study is an eye-opener, but it is not necessarily practice-changing per se, as it is not level one evidence (a randomized phase III trial). Still, it opens the door to thinking more deeply about which patients really need hormone therapy.

Ideally, the question should be addressed in randomized clinical trials, and some have already begun.

Our results… suggest no role for hormone therapy, as side effects likely outweigh the therapeutic benefits.

Are There Any Risks With Radiation Therapy For Women With DCIS?

Many women experience mild acute side effects, such as skin irritation, pain, breast swelling and fatigue, which generally disappear within weeks of completing treatment. Fortunately, prolonged events are less common, including permanent skin changes, fibrosis, cosmetic changes to the breast, or lymphedema.

The most feared risk of radiation is the development of a secondary cancer in the lung or other breast, but with the very precise treatments we offer today, that risk is extremely low, occurring 10 to 20 years later in less than 1% of patients .

Should a woman’s personal preferences play a role in the decision?

Joint decision making is important for any cancer treatment. Both doctors and patients should consider personal preferences and tolerance for side effects versus the risk of recurrence.

For patients with low-risk DCIS, although our study showed that the benefits of radiation therapy are lower relative to its cost, it may make sense to pursue radiation if a patient is concerned about the risk of recurrence. better because we reduced her anxiety.