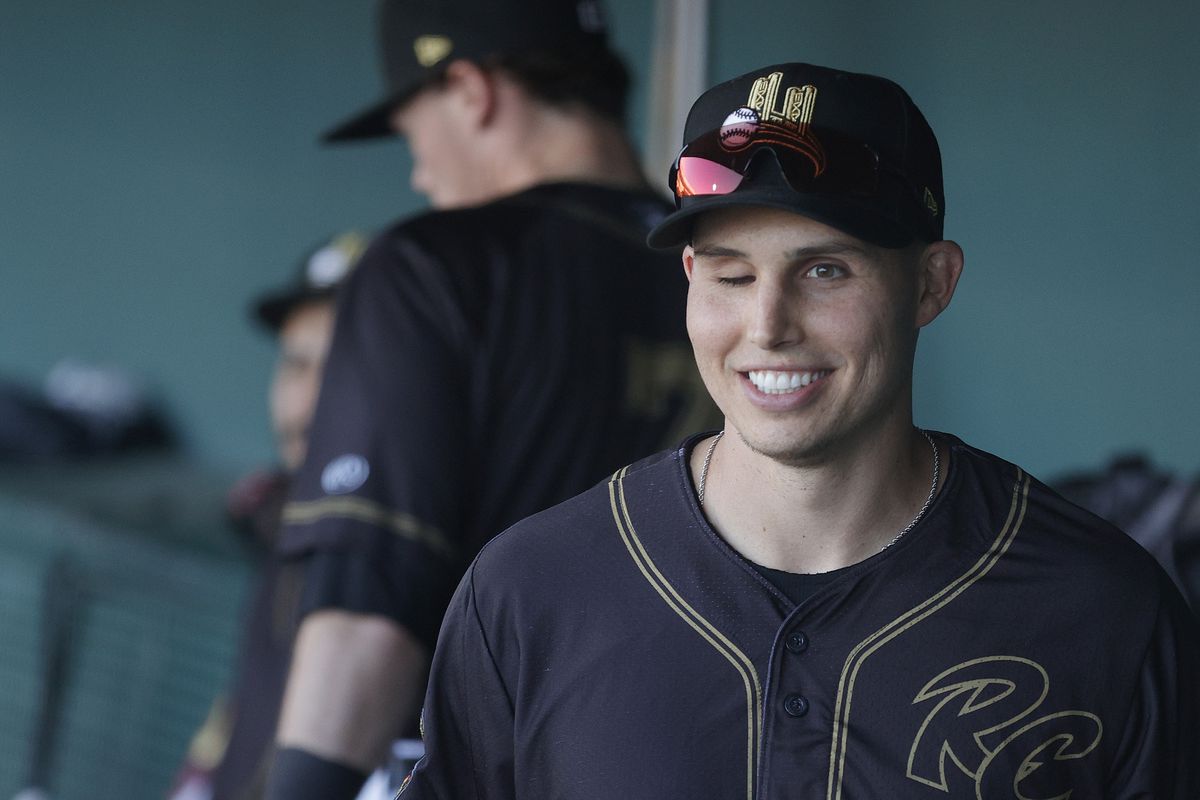 The inspiring outfielder moves to the Giants front office.

Drew Robinson announced his retirement on Friday. Robinson was an outstanding member of the San Francisco Giants organization, who is a story of hope and courage, and doing great things for mental health advocacy.

The AAA Sacramento outfielder attempted suicide in 2020 early in the pandemic. A day after his suicide attempt, he decided he wanted to live and called an ambulance. He lost an eye as a result of the self-inflicted gunshot, but his health is otherwise fine. He decided to return to baseball and be an advocate for mental health and suicide awareness.

The Giants welcomed him with open arms, and while his numbers didn’t see him knocking on the MLB door this season, they were quite remarkable when you consider that he only had one eye: he hit .128/.240/. 267, and had 13 walks and 3 home runs in 100 at bats, with some impressive catches too. Damn impressive to me.

Robinson is retiring after the series the River Cats are currently in, which will run through Tuesday. I think it’s safe to say Robinson – who has mostly been a banker because the Giants saved depth – will get a start or two before the series ends.

The outfielder also announced that the Giants have offered him a position — which he accepted — in the front office as a mental health advocate. So he will stay with the sport, stay with the organization and continue to make a difference.

I wish you all a nice Saturday.