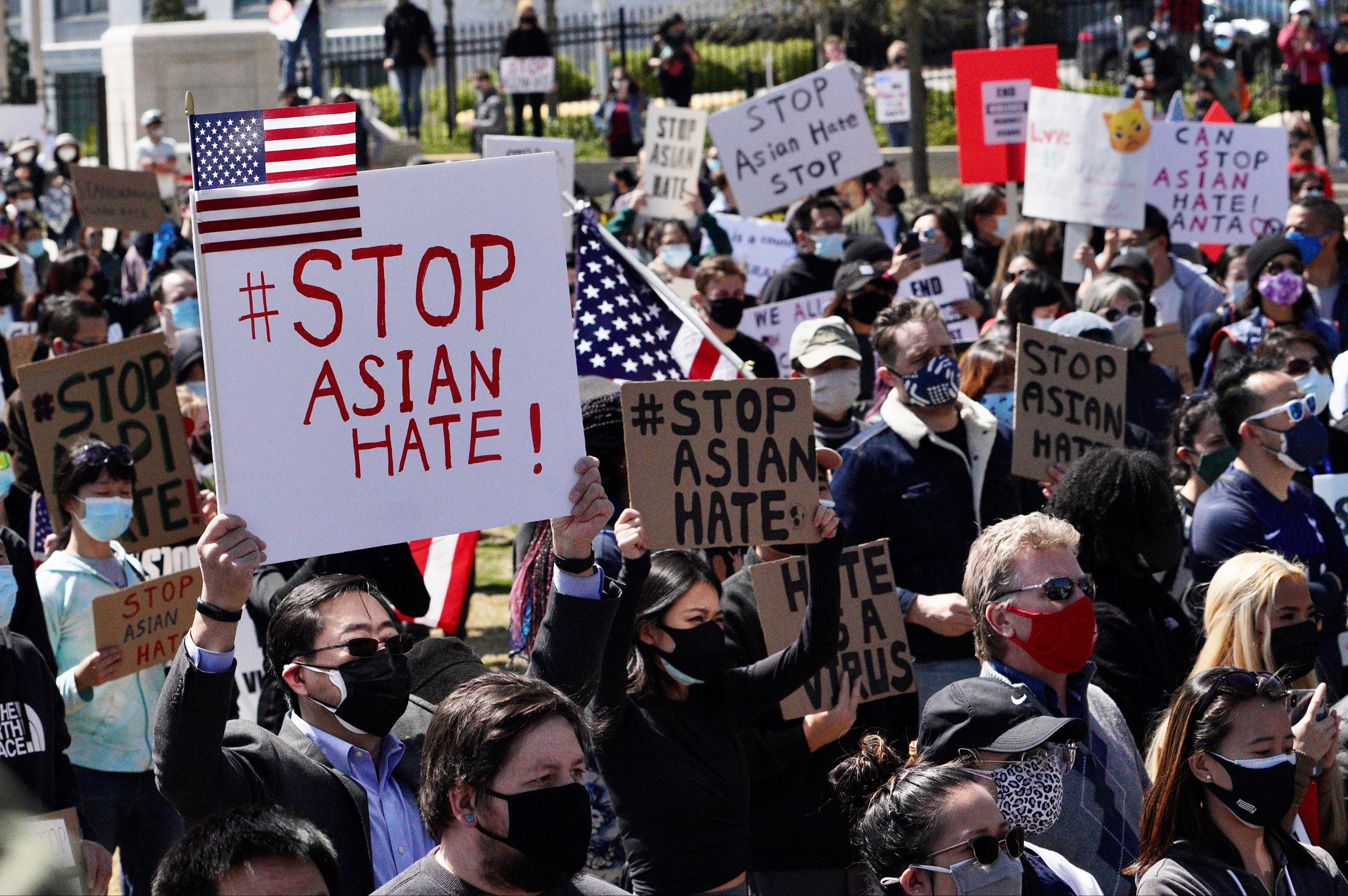 Authorities on Tuesday arrested a man in central San Francisco who they say is suspected of stabbing two Asian women without warning.

Officers were sent to 4th and Stockton streets shortly before 5pm and found the injured women, who were taken to a hospital, according to The Associated Press. There was not immediately anything about their terms.


Witnesses reported KPIX-TV that a man with a knife in his hand walked down Market Street as he approached a bus stop, stabbed the women, and then walked away.

Police did not immediately indicate whether the women were specifically targeted or whether the attack could be a hate crime.

Matt Haney, a representative on the San Francisco Board of Supervisors, expressed outrage over the incident on Tuesday.

“Disgusting and gruesome attack on Market St this afternoon by two Asian seniors,” he said on Twitter. “I’ve been in close contact with the SFFD and SFPD. The suspect has just been arrested. The victims are in the hospital. #StopTheAttacks #StopAsianHate.”

Asian Americans have been the target of several unprovoked attacks in the San Francisco Bay Area and other parts of the country in recent months. The attacks are said to stem mainly from misguided anger over the coronavirus pandemic, which originated in China.

Former President Donald Trump was regularly criticized for his anti-Chinese rhetoric. Anti-Asian bias and attacks have grown exponentially about the past year in conjunction with this rhetoric.

According to the Pew Research Center, Asian Americans made up about 6.7 million people in California in 2019, by far the largest in the country.

Last weekend two Asian women were attacked in New York City by a stranger who demanded they remove their mask before hitting one on the head with a hammer, police said.

In March, the organization Stop AAPI hate – founded last year in response to the increasing targets of Asian Americans and Pacific islanders during the pandemic – said it had received reports of nearly 3,800 hate speech incidents in a year and estimated that this was only a fraction of the actual number.

The Center for the Study of Hate and Extremism at Cal State San Bernardino found a 164% increase in reports of anti-Asian hate crime in the first quarter of 2021 compared to last year in 16 cities and jurisdictions across the country.