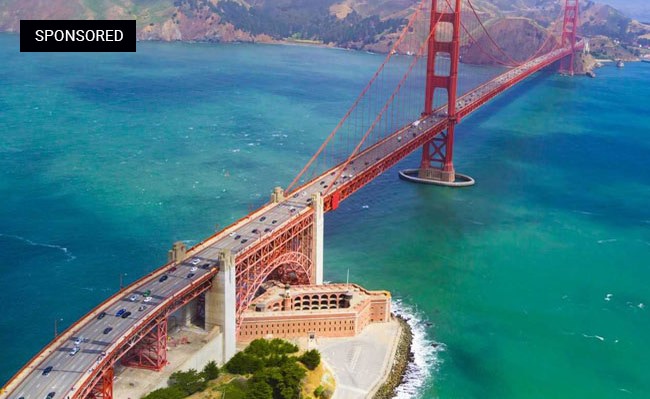 When you are planning to move abroad for higher studies, there are so many things that you need to arrange including your visa, passport and other documents. Every year, a significant number of students from India move to the US or European countries for their master’s and Ph.D. programs. There are, of course, several ways to get there. Some decide to fund their studies themselves, others find scholarships and fellowships that allow them to move to another country. However, there is one thing you should pay attention to: insurance when you move to another country for study.

There are several factors why it is of utmost importance. For starters, in most cases you are alone in a foreign country and therefore you should not leave room for problems. Some countries have even made this a requirement if you move there, but even if other countries have not, it is always recommended to be insured before going abroad for studies.

Here are some benefits of insurance for students moving abroad:

2) It covers emergency medical costs, including sudden injury, illness or even death. In the event of death or any injury resulting in permanent disability, the insurance company will reimburse the tuition fees for the remaining study period.

3) In the event of the untimely death of the insured, the company will cover the costs of transporting the mortal remains to the home country.

4) The company will reimburse a sum of money if a personal accident abroad causes permanent disability or death.

5) If an insured has been in hospital for seven days or longer, the travel costs of a family member will be borne by the company.

6) The insurance company also covers the deposit amount in case the insured is arrested or detained by local authorities in a foreign country.

It is important to underline here that each company adds or removes certain features from its insurance policy for students moving abroad to study. We recommend that you read the policy carefully to see what is covered.

Here are 5 options to choose from:

Bajaj Allianz Student Travel Insurance: It covers the cost of any medical treatment or necessity a student may face while studying abroad. It also covers emergency toothache relief, tuition coverage, accident and bail insurance, among others. Based on the insured amount and premium, there are three plans to choose from: Standard, Silver and Gold. The exclusions include pre-existing medical conditions, attempted suicide or self-inflicted injury or illness, losses incurred as a result of alcoholism or drug abuse, pregnancy, loss or damage to the passport as a result of the seizure or detention by the relevant authorities, and treatment by any other means than allopathy.

HDFC Ergo: It covers emergency medical expenses, emergency dental expenses, lodging disruption, baggage and travel-related risks, accidental death, medical evacuation and body repatriation, among other things. It does not include health problems caused by war-related injuries, or a violation of the law, claims related to the use of intoxicants, pre-existing illnesses, cosmetic treatments and treatments for obesity and self-inflicted injury.

Reliance student travel insurance: There are several plans to choose from: Basic, Standard, Silver, Gold and Platinum. The policy covers, among other things, emergency medical and dental costs, the costs of obtaining a new or duplicate passport, reimbursement of tuition fees in the event that the sponsor paying your reimbursement dies as a result of an injury, costs incurred while transporting the corpse of the insured home. However, the policy does not cover pre-existing medical conditions, loss of passport when left unattended, costs incurred as a result of suicide or self-inflicted injury, mental disorders, anxiety, stress or depression, and alcohol or drug abuse.