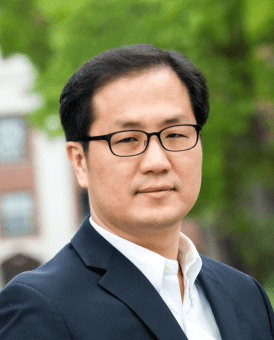 The FDA’s Advisory Committee on Oncology Drugs continues to find it difficult to say no to cancer patients, especially as bladder cancer patients affected by Wednesday’s votes have few other treatment options.

Wednesday morning, ODAC voted 5-3 to keep alive the accelerated approval of Keytruda (pembrolizumab) as a first-line treatment for bladder cancer for those who don’t qualify for cisplatin and carboplatin, even after a confirmatory study by Merck failed.

Among those who voted for Keytruda – Merck’s mega-blockbuster drug, with 19 full approvals, including full approval as a second-line treatment for bladder cancer, and 10 accelerated approvals – several doctors pointed out the lack of other treatments for certain patients.

While the confirmatory study showed no benefit to Keytruda as a first-line treatment, much of the discussion focused on these subgroups of patients who, without Keytruda, may not have treatment options.

“Access to pembrolizumab remains important for these patients and FDA approval should be maintained until additional confirmatory data is available,” Peter Kang, Merck VP of clinical research, told the committee. 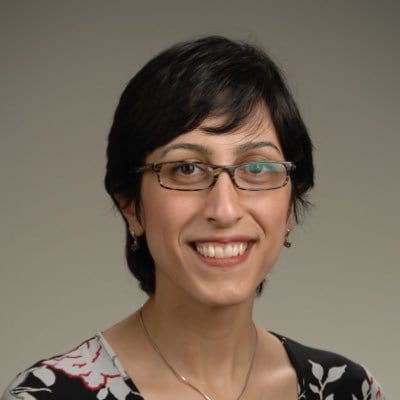 As to how Merck could still confirm benefit in this indication, Kang pointed to one study that would look at Keytruda in combination with Eisai’s Lenvima, compared to Keytruda and placebo. That trial is expected to be completed in October 2023. But the FDA said it would be challenging to use this trial as it doesn’t isolate Keytruda’s effect. Two other potential confirmatory studies from Merck could also be used to confirm its benefit, and are expected to be completed by mid-2025 and 2027.

Laleh Amiri-Kordestani, division director of the FDA’s Office of Oncologic Diseases, took the matter to the FDA and noted that the evidence from the clinical trial does not support continued approval for Keytruda in this setting. 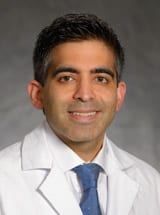 She also explained how the treatment landscape has changed, like last June, FDA approved EMD Serono’s Bavencio (avelumab) for people with bladder cancer who have not progressed with first-line platinum-based chemotherapy.

But Ronac Mamtani, bladder cancer physician at the University of Pennsylvania, took to the public forum at the meeting and highlighted what other panelists had alluded to – that maintaining this indication could be critical for some patients who are not eligible for cisplatin. .

Before the afternoon session, the panelists were overwhelmingly in favor of waiting for the overall survival results of a confirmatory study to read for Tecentriq before deciding whether to withdraw the indication for bladder cancer.

Mohummad Siddiqui, director of urological oncology at the University of Maryland Medical Center, voted to maintain this accelerated approval for Tecentriq and said the interim analysis looks promising and the FDA should wait for the final analysis of IMvigor130. And Rick Pazdur, FDA’s top oncology head, softened the offer for Roche / Genetech, noting that if the company achieves overall survival in the study, they will be able to convert the accelerated approval of Tecentriq monotherapy into full approval. win a new indication for Tecentriq in combination with chemo. 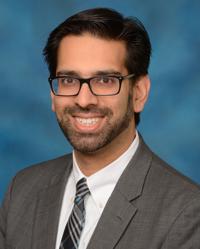 Philip Hoffman, chairman of ODAC, was the only committee member to vote against retaining this accelerated approval of Tecentriq, and said he was concerned about the withdrawal of the Roche / Genentech drug in second-line because the primary endpoint overall survival was not achieved. .

Three other expedited approvals (including two for Keytruda and one for Bristol Myers Squibb’s Opdivo) are scheduled for voting on Thursday. While the FDA doesn’t have to follow ODAC’s advice, it generally does.

Tags: HOW MUCH IS A DRUG TREATMENT CENTER, PROMISING NEW CANCER TREATMENT