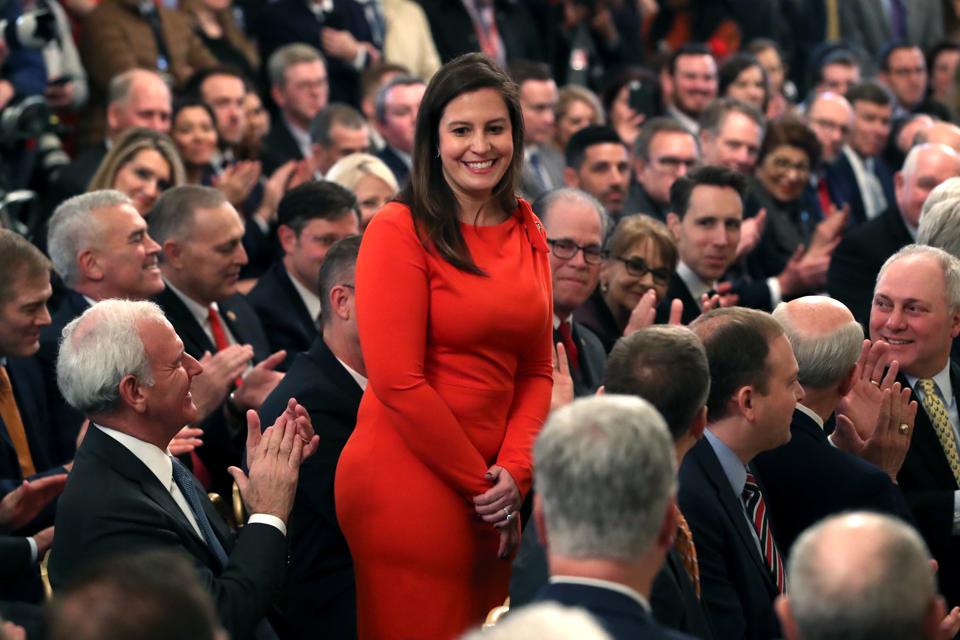 This congressman wants to expand protection for student loan borrowers who are not covered by the CARES law.

Here’s What You Should Know.

Rep. Elise Stefanik (R-NY) introduced new congressional legislation that would extend protections for student loan borrowers who do not benefit from the $ 2 trillion CARES Act stimulus package. The proposed bipartisan bill, known as the Equity in Student Loan Relief Act, would make student loan borrowers with Federal Family Education Loan (FFEL) eligible for the benefits offered under the CARES Act.

Why are these borrowers outside the CARES law?

Among other benefits, the CARES Act provides several protections for federal student loan borrowers through September 30, 2020, including:

The Equity in Student Loan Relief Act, which is just a bill and not a law, would work like this:

As with the CARES Act, FFEL borrowers would be notified of these changes within 15 days, as well as receive at least six notifications before regular student loan payments returned after September 30, 2020. The bill would also, similar to the CARES Act, “count” non-payment of FFEL loans toward student loan forgiveness programs. However, it is worth noting that a borrower with an FFEL loan currently must first consolidate their FFEL loans into a direct consolidation loan before any of the required 120 monthly payments count towards student loan to qualify for the public loan forgiveness program, for example services. forgiveness. It will be interesting how this new legal provision relates to the Public Service Loan Forgiveness Program, so borrowers are fully informed.