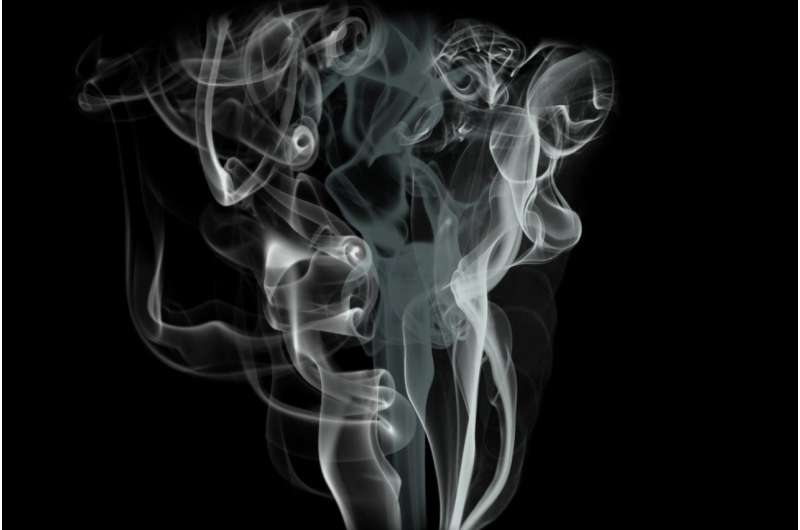 The first comprehensive, prospective study of smoking habits in patients with non-small cell lung cancer (NSCLC) enrolled in an early-stage phase III study found that there was a high rate of reduction and cessation of smoking after participation in the study , according to research published today in the Journal of Thoracic Oncology.

Sequel smoking following a lung cancer diagnosis is associated with a median increase of about 50% in mortality, according to the Surgeon General’s 2014 report.

dr. Conor Steuer, Winship Cancer Institute at Emory University in Atlanta, and colleagues conducted prospective assessments to evaluate patterns of tobacco use and cessation and the effects on outcomes. The study was conducted as part of the ECOG-ACRIN 1505 study, which aimed to determine whether the addition of bevacizumab to adjuvant chemotherapy would improve overall survival (OS) for patients with resected early-stage NSCLC. The initial study protocol studied tobacco use patterns and the effects on overall outcomes as secondary endpoints.

The study examined 1,501 patients at baseline, three, six, nine, and 12 months with NSCLC who were enrolled in the EA 1505 study. Of those surveyed, 90% reported a current or previous history of cigarette smoking, but at the time of enrollment in the study, only 11% reported being current smokers. Of patients who were smoking at the time of their lung cancer diagnosis, but not anymore at the time of study, 1% of them reported smoking after 12 months. In total, 94% of the respondents smoked no/fewer cigarettes daily after 12 months.

“This is the first comprehensive, prospective report of smoking habits in NSCLC patients from an early-stage Phase III study. There was a high rate of reduction and cessation of smoking after participation in the study. However, DFS did not differ significantly among smokers.” and never-smokers, although there were fewer grade 3-5 toxicities and more favorable OS in non-smokers,” Steuer concluded.

Provided by the International Association for the Study of Lung Cancer