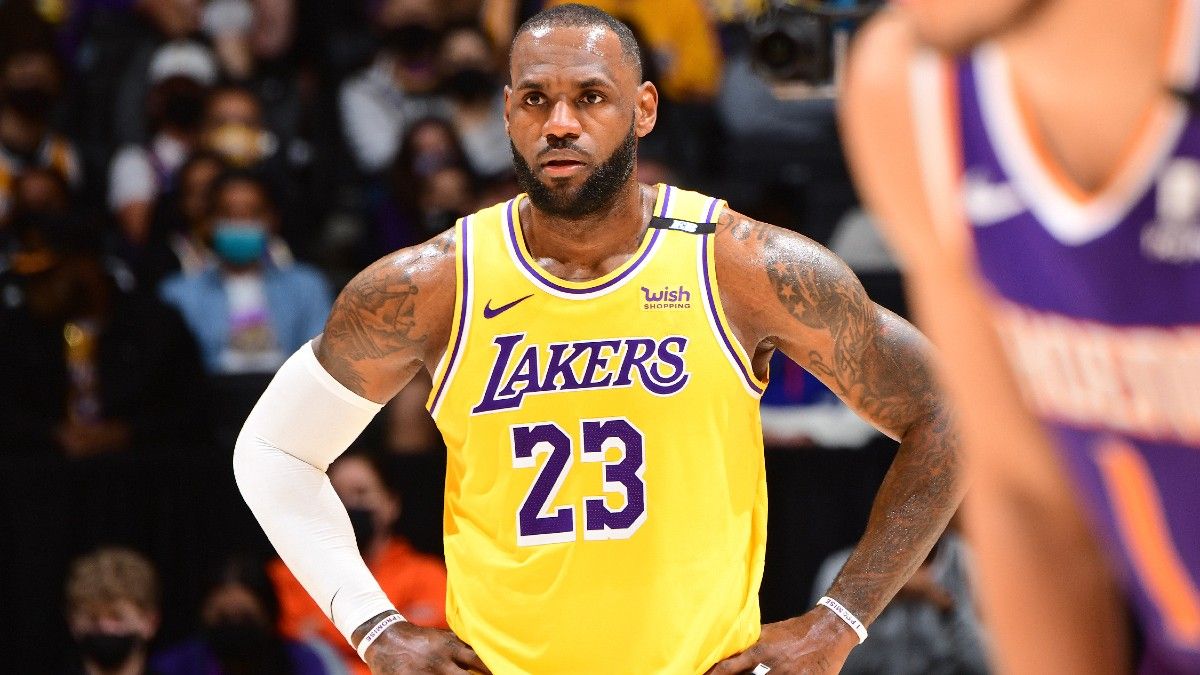 Adam Pantozzi/NBAE via Getty Images. In the photo: LeBron James.

LeBron James doesn’t have to pay millions of dollars to change his number back to No. 6.

Sources told The Action Network that James notified the NBA of his intention to change last season, leaving him unaware of anything left in retail.

James originally planned to give up number 23 for the 2019-20 season, but missed the March deadline to announce a jersey change. Nike got a chance to have the NBA approve the change anyway and denied it due to the plethora of jerseys still on the market.

When it became fashionable to change jersey numbers at will, the NBA enacted a policy that would protect retailers. It was meant to become unaffordable to stars because of the financial loss it would cost those selling their jerseys.

A March deadline was imposed so that any star who wants to change their jersey without switching teams can do so as long as it was before that deadline, with more than seven months before the start of the next season.

It’s not likely that many lower-level retailers knew about the plan.

James’ move to No. 6 would not be covered by the Fanatics/American Express Jersey Assurance Program, which allows fans to receive a free jersey replacement if a player switches teams within three months of purchase. Rules state that a jersey cannot be exchanged for another if a player has just changed his jersey number, but has not changed teams.

James previously wore the number 6 when he played four seasons in the Olympics and with the Miami Heat. He also wears the No. 6 in the sequel to “Space Jam,” starring James, which will be released in July.

How would you rate this article?