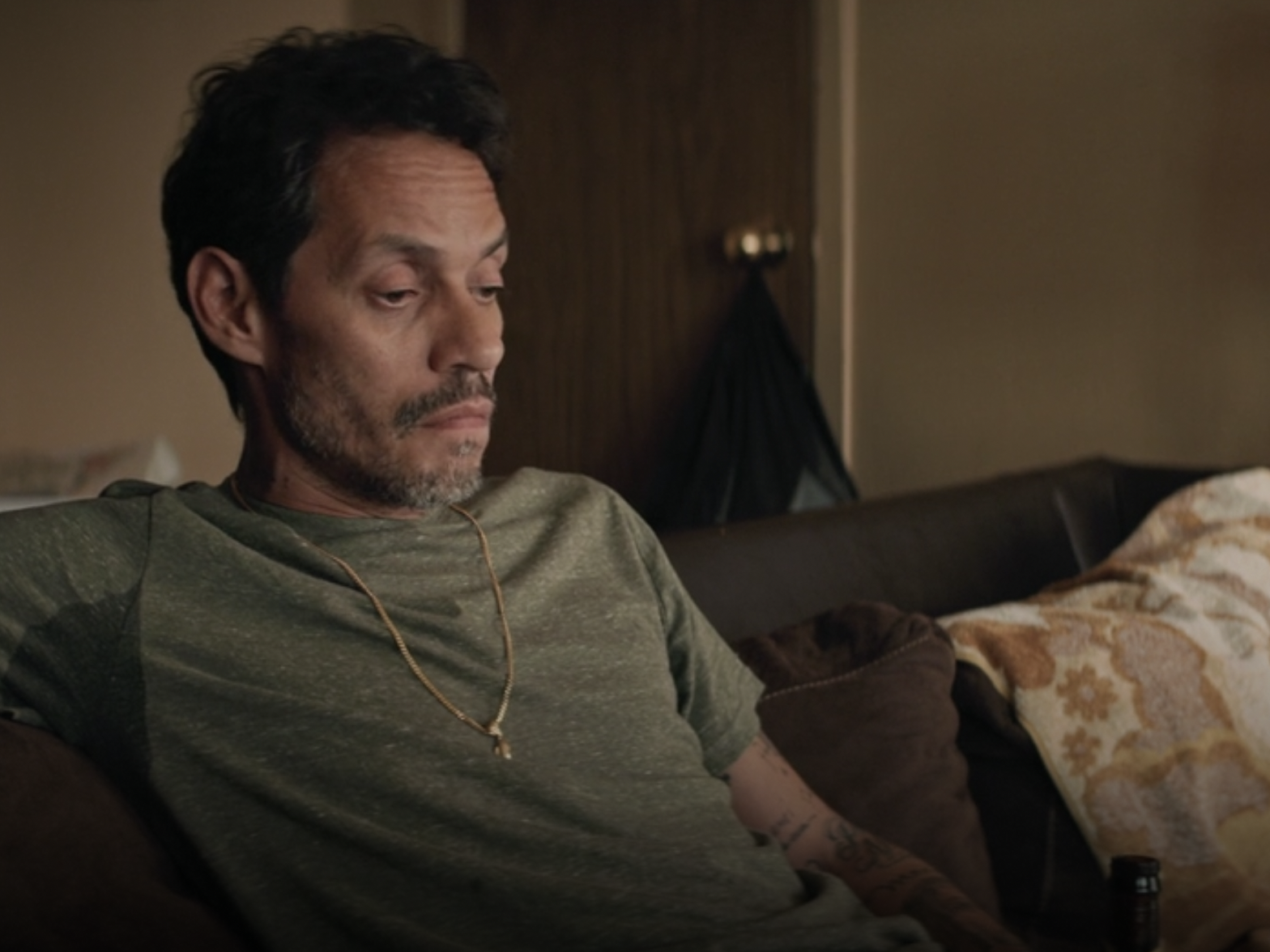 Warning: This post contains major spoilers for ‘In The Heights’.

When Marc Anthony arrived on set to film his ‘In The Heights’ cameo, director Jon M. Chu thought the singer would be more of a diva given his fame. But Chu was pleasantly surprised at how much Anthony put into his short two-minute scene — and thinks Anthony should take on more acting roles after his memorable performance.


“In the heights”, adapted from a Lin-Manuel Miranda and Quiara Alegría Hudes Broadway musical of the same name, is a story about a Washington Heights community in New York City. One of the people who lives and works in the area is teenage Sonny (played by Gregory Diaz IV) who works at his cousin Usnavi’s (played by Anthony Ramos) bodega.

Despite being on screen for a little over two minutes and saying only a few lines of dialogue, Anthony delivers a moving performance in a conversation with Usnavi about Sonny’s future. Anthony’s last line in the film suggests that his teenage son, who was brought to New York City from the Dominican Republic as a toddler, could be an undocumented immigrant (this is confirmed several scenes later when Sonny collapses on a rally for DREAMERs).

While promoting “In The Heights” on Friday, Chu told Insider that Anthony “didn’t even hesitate” to appear in the film, even though it wasn’t “the biggest scene” in the musical.

“First of all, he so big‘ Chu said of the singer’s fame. ‘He walked up the street from Washington Heights and people came out everywhere.”

The director praised how Anthony gave everything to the short performance.

“You think he’s going to be a movie star diva,” he added. “And he just strips everything out and he turns into this character.”

Chu continued, “He was that guy — just so believable. I thought, ‘Why don’t you do more movies? You should be.’ He was so good. He was so honest in that scene. I didn’t know he would bring that.”

Despite Anthony being a talented actor, “In The Heights” is the Grammy-winning singer-songwriter first feature film role in fifteen years. His last film appearance was in 2006, in the biographical drama “El Cantante” opposite his then wife, Jennifer Lopez.

Chu said ‘In The Heights’ should be more ‘human’ than ‘political’

The movie version of “In The Heights” differs from the source material in the way it handles Sonny’s storyline.

In the Broadway and off-Broadway productions of the musical, Sonny has no papers. Hudes (who wrote the screenplay for the movie adaptation) added that to the movie plot after writing a separate musical, “Miss You Like Hell”, in 2018, which also talks about immigration.

“In The Heights” addresses themes of home, community and a sense of belonging. Chu told Insider that it’s hard to have those important conversations without bringing up someone like Sonny who knows where he belongs but “being told to leave” because he has no papers.

The director of “Crazy Rich Asians” added that they filmed a shot of the scene with Anthony that “is actually twice as long” and the filmmakers briefly considered including the longer version in the film that features Anthony’s character. Revealing Sonny’s true immigration status at the time, rather than just referencing it (as he does in the final cut of the film).

“Then we ended up being like, ‘Let’s not tell the public yet,'” Chu told Insider of the scene with Ramos and Anthony. “We took it off so you don’t know exactly. Some people will understand, others won’t.’

“It got more dramatic, more interestingly dramatic,” he added.

Diaz told Teen Vogue in a profile published on Thursday that he wanted to play Sonny in a way that would “elevate and show” [undocumented people] in a positive way.”

“It was a conversation we just wanted as something that didn’t define him,” Diaz told the publication. “But it does exist there and puts rules on his life, because in the end Sonny just wants to grow up and do great things.”