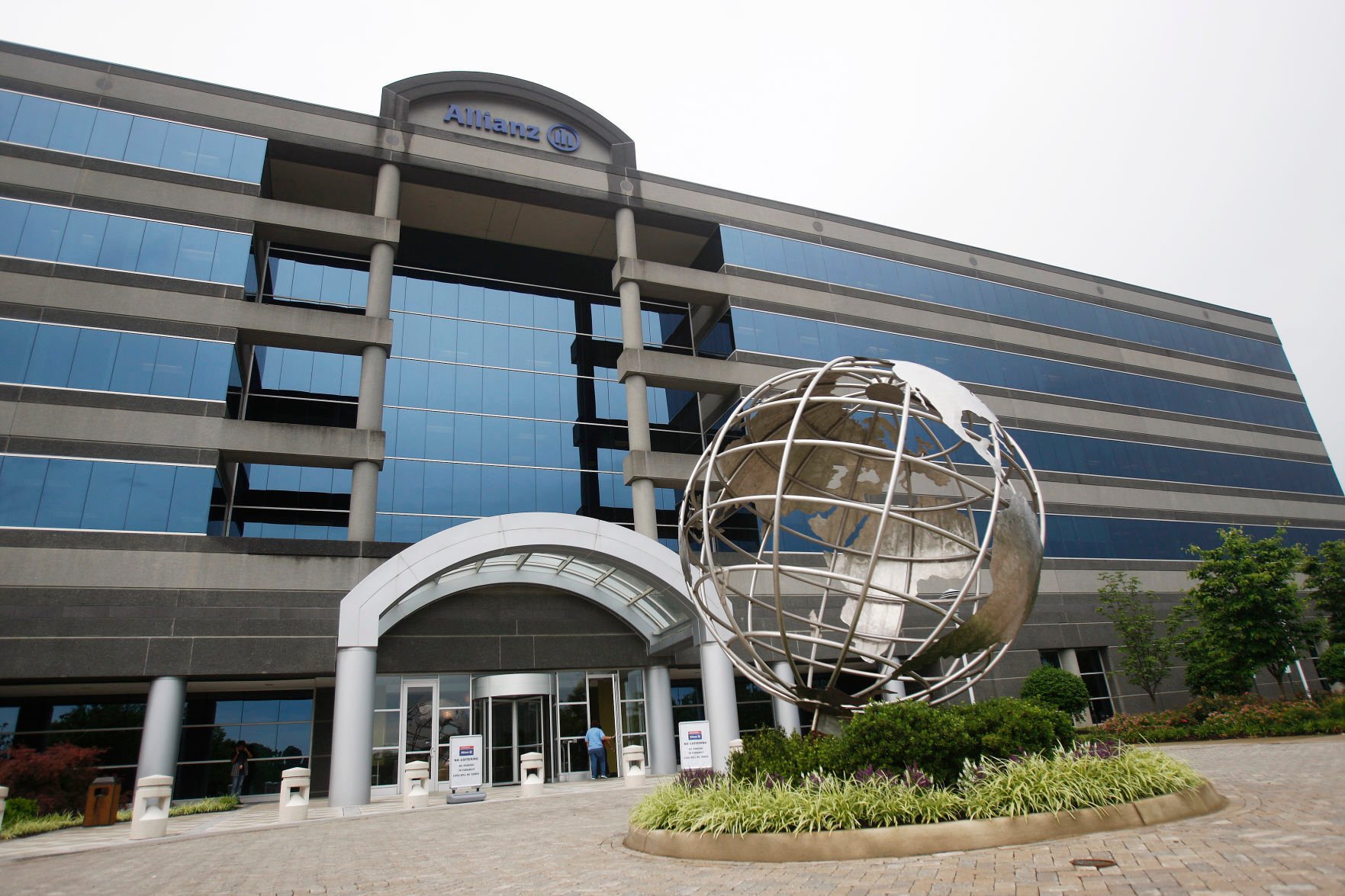 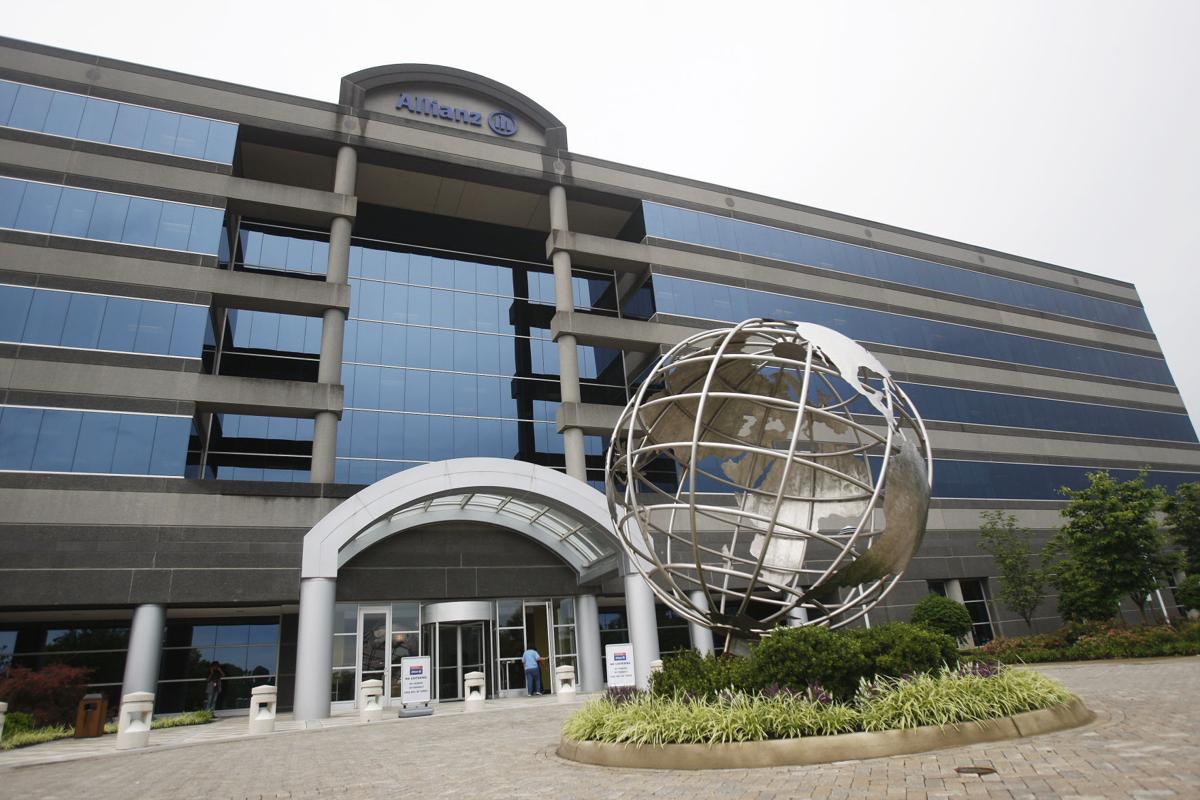 The Deep Run I office building at 9950 Mayland Drive in Henrico County is home to Elephant Insurance’s US headquarters. 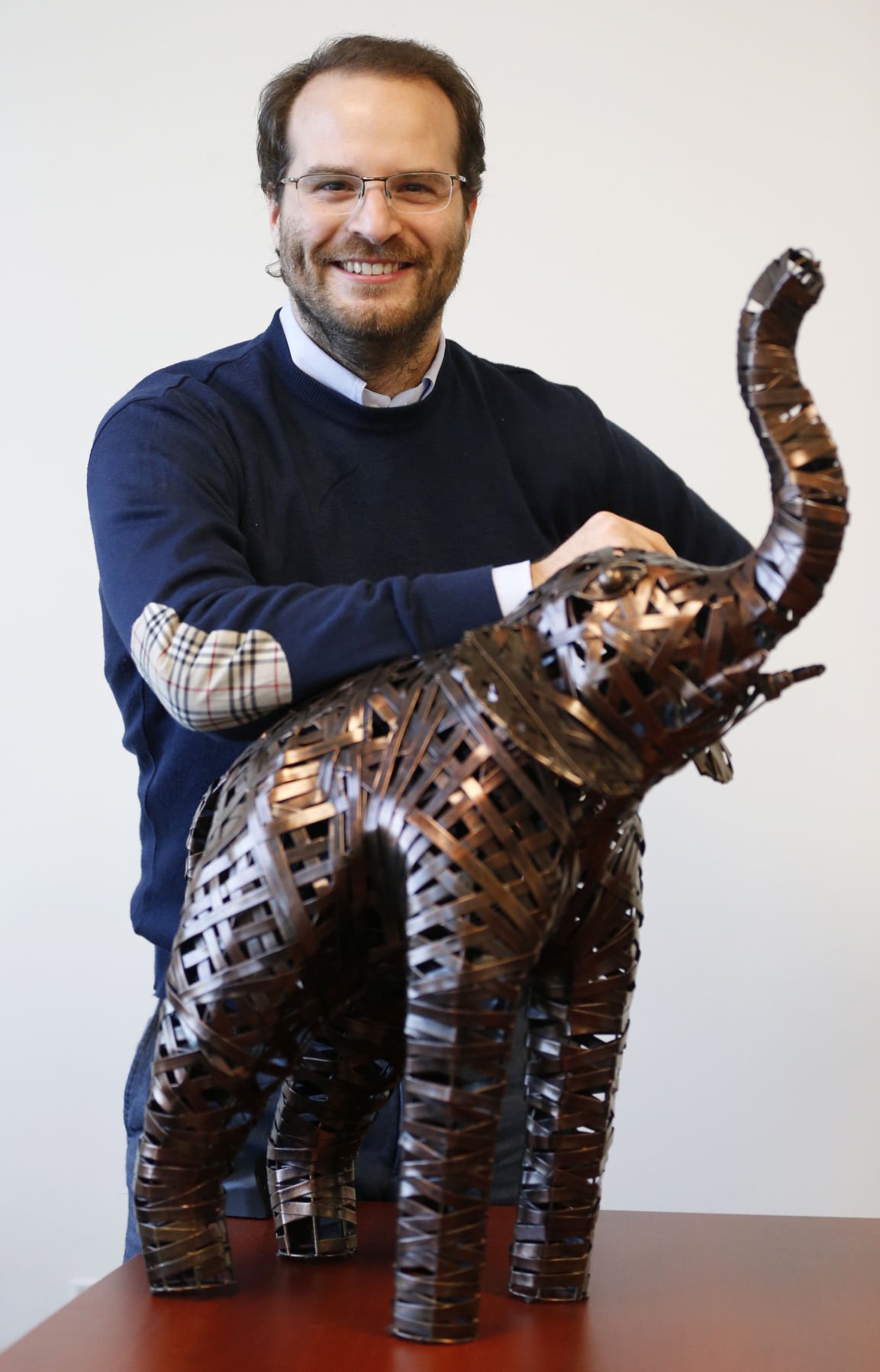 Henrico County-based Elephant Insurance has expanded its services to its eighth US state.

The company, a subsidiary of UK-based insurer Admiral Group plc., Said on Wednesday that it has expanded its services to sell auto insurance policies to drivers living in Georgia.

The company, which opened its US facility in Henrico in 2009 as Admiral Group’s first US subsidiary, already offered auto insurance policies directly to consumers in Virginia, Illinois, Indiana, Ohio, Maryland, Tennessee and Texas.

Elephant grew rapidly to employ hundreds of people in the Richmond area. It has its US headquarters on Mayland Drive in Henrico.

The company described the expansion into Georgia as a “strategic decision for the company to expand insurance protection to more drivers in the United States.”

The company did a “soft launch” in Georgia through Elephant’s price comparison channels in December, and the company now insures more than 1,000 vehicles in the state. Plans to start direct marketing to reach more drivers in Georgia start in March.

Elephant sells its insurance policies directly to consumers over the phone or online, and Georgia has one of the largest percentages of online insurance customers of any state after Texas and California, said Alberto Schiavon, the company’s CEO.