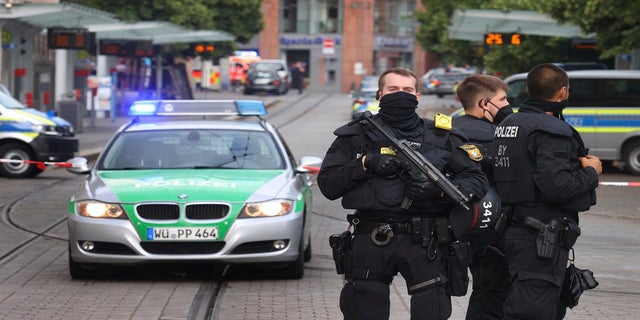 German police say several people have been killed and others injured by a knife attack on Friday in the Bavarian city of Würzburg,

They said the attacker was arrested after an officer used a firearm against him. It is not clear how many people were killed or injured.

Police spokeswoman Kerstin Kunick said officers were alerted to a knife attack on Barbarossa Square in the center of the city around 5 p.m.

Police say on Twitter that there is no danger to the population.

Würzburg is a city of about 130,000 inhabitants in Bavaria, located between Munich and Frankfurt.