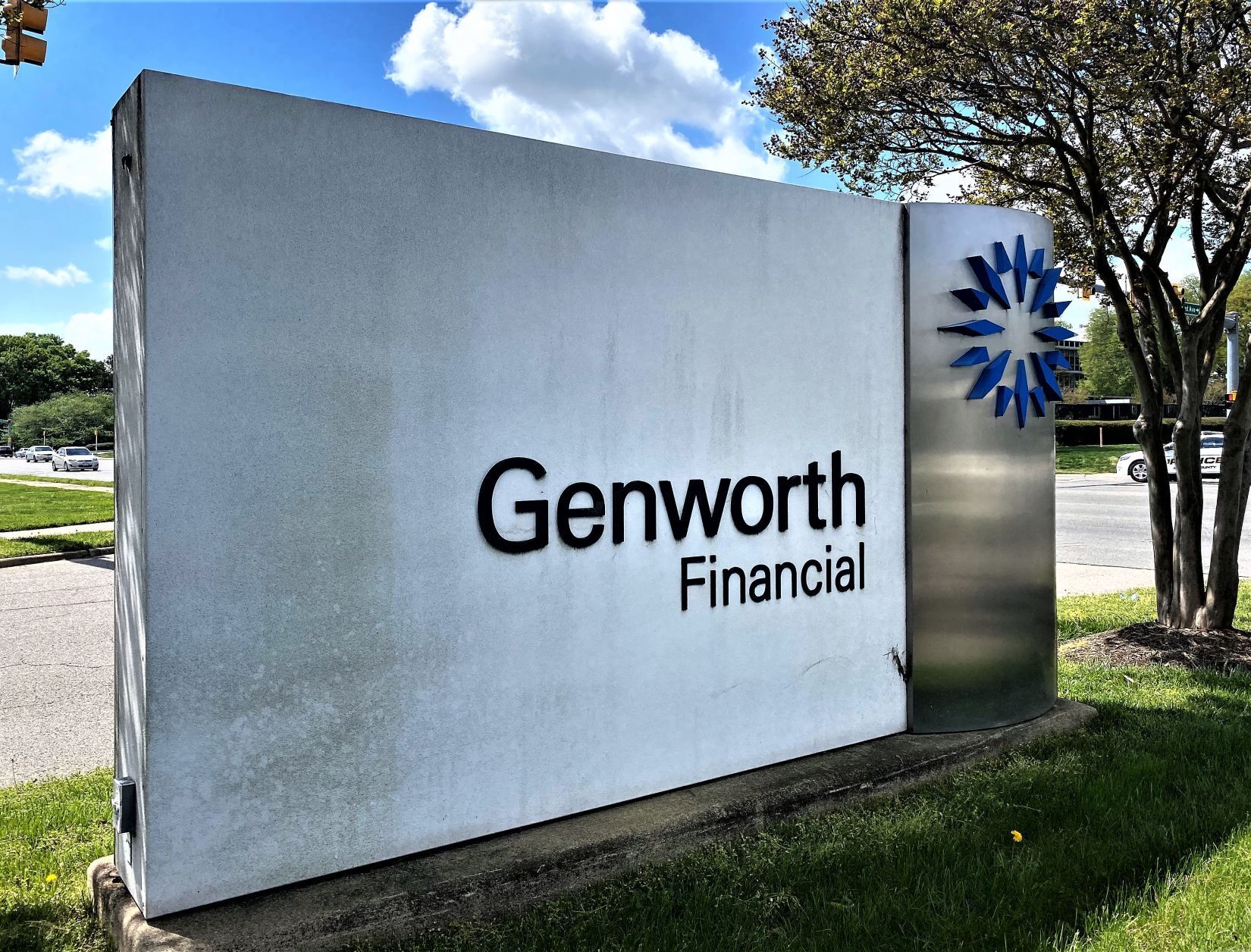 RICHMOND – Insurance giant Genworth Financial Inc. of Henrico County has launched an IPO of shares in his mortgage insurance business.

Genworth Mortgage Holdings Inc. plans to raise a whopping $541 million by offering 22.57 million shares at a $20 to $24 price range in the business unit that sells insurance that covers home mortgage defaults.

All shares are being offered by Genworth Holdings Inc., a wholly owned subsidiary of Genworth Financial. Net proceeds from the offering will go to Genworth Holdings, which will retain approximately 80% of the equity stake in the mortgage unit, a Genworth spokesperson said.

The Raleigh, North Carolina-based business unit also changes its name to Enact Holdings Inc. Shares are expected to trade on the Nasdaq Global Select Market under the ticker symbol “ACT.”

Genworth, which has thousands of employees in Virginia, including Lynchburg, is pursuing an IPO to pay off debt after the company canceled its long-delayed plan to be acquired for $2.7 billion by a China-based investment firm.

In addition to the shares being sold in the IPO, Genworth said certain investment funds managed by Bayview Asset Management LLC have agreed to purchase 4 million common shares of Enact from Genworth Holdings in a simultaneous private sale at a price per share that is equal to the original public offering price less the underwriting discount per share.