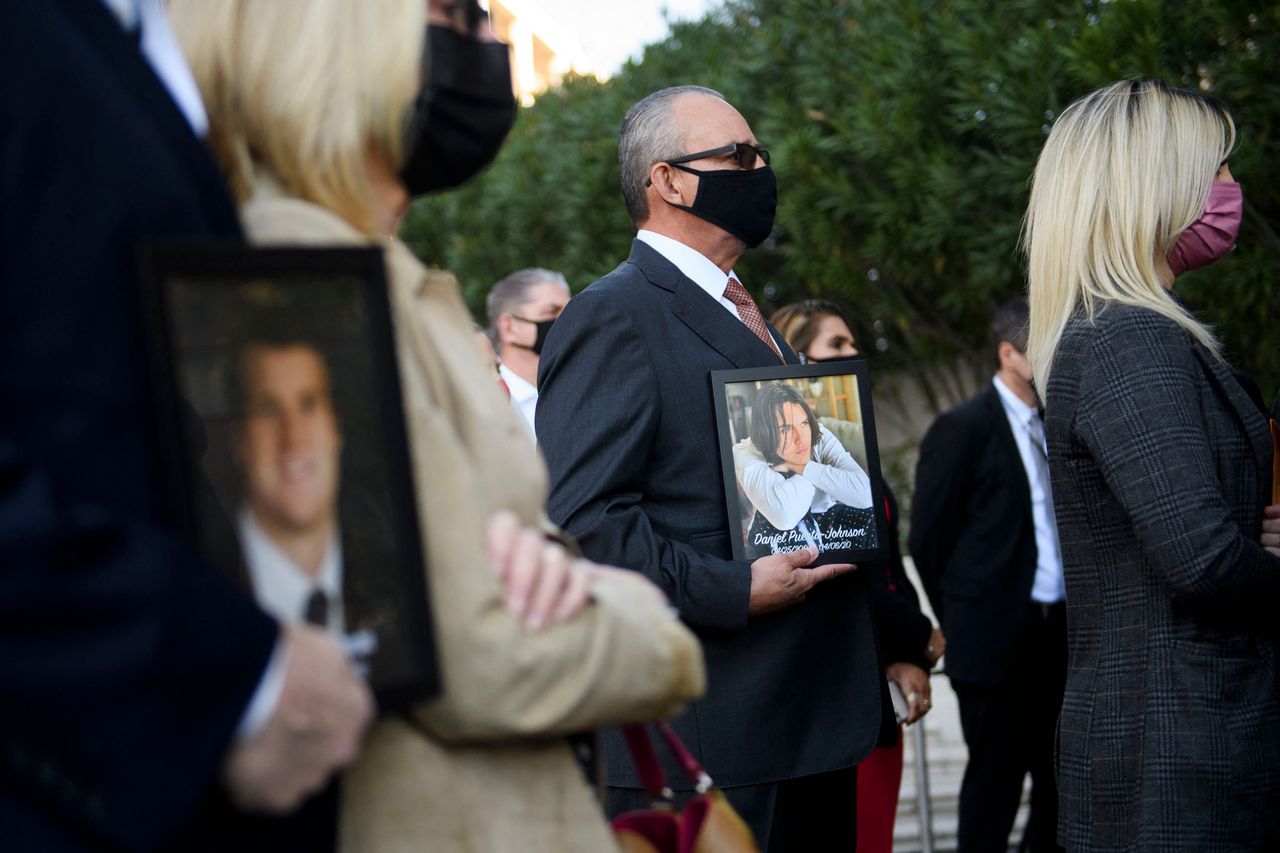 Drug overdose deaths in the US are up nearly 30% in 2020, the tragic result of a deadlier supply and the destabilizing effects of the Covid-19 pandemic, according to preliminary federal data and public health officials.

Last year’s estimated 93,331 drug overdose deaths, a record high, represent the strongest annual increase in at least three decades, and compare to an estimated number of 72,151 deaths in 2019, according to preliminary drug overdose data released Wednesday by the Centers for Disease Control and Prevention.

“That’s a staggering number, even for those of us who have followed this issue,” said Brendan Saloner, an associate professor of health policy and management at the Johns Hopkins Bloomberg School of Public Health. “Our public health tools have not kept pace with the urgency of the crisis.”

The increase, according to the 2020 data, was largely driven by: a proliferation of fentanyl, a potent synthetic opioid whose use has spread across the country. The pandemic exacerbated the epidemic of drug overdoses, leading to social isolation, trauma and job loss, according to addiction experts and treatment providers. Overdose deaths started rising in the fall of 2019 with the spread of fentanyl, but really took off from March 2020, when pandemic-driven shutdowns and physical distancing measures went into effect. “It’s really one of those things where 2020 something turbocharged has already gotten really out of hand,” said Dr. Saloner.

What can the US do to reduce drug-related deaths? Join the conversation below.

Fentanyl, which is 50 times more potent than heroin, is now often mixed with other commonly used illegal drugs, often when the user is unaware. “Fentanyl is poisoning our drug supply,” said Monique Tula, executive director of the National Harm Reduction Coalition, an advocacy organization that educates the workforce for harm reduction.

An estimated 57,550 people died from overdoses of synthetic opioids, primarily fentanyl, an increase of more than 54% from 2019, according to Robert Anderson, chief of the mortality statistics division at the CDC’s National Center for Health Statistics. “Definitely fentanyl is the driving factor,” he said. Deaths from opioid overdose increased by nearly 37% overall, according to the CDC data.

Deaths from overdoses of methamphetamine and cocaine also rose, the CDC said.

“I remember thinking 30,000 was an amazing number,” said Dr. Anderson. ‘Now we are three times as big. It’s crazy.” Final data on overdose deaths will likely be released in December, he said.

The drug overdose deaths are a twin public health crisis with Covid-19, showing how the human toll of the pandemic extends far beyond the estimated 377,883 US deaths from that disease last year. Covid-19 was the third leading cause of death in the US in 2020, after heart disease and cancer, according to preliminary death data. Accidental injuries, including drug overdose, were the fourth leading cause.

Overdose deaths are help reduce life expectancy in the US, which suffered its biggest decline since 1943 during World War II last year.

The CDC is expected to report preliminary life expectancy data for 2020 next week.

“It’s about isolation, about disruption of life, and maybe worsening of psychological symptoms,” said Adam Maslowski, clinical coordinator for outpatient services for practitioner Phoenix House in Long Island City, NY, who switched to telehealth services early in the pandemic. but also kept a walk-in clinic open.

“A lot of people love Zoom, but there’s something about face-to-face contact,” he said. The provider has been offering both personal and virtual care since last summer.

While whites are responsible for most drug overdose deaths, they have been on the rise among blacks in recent years.

In Minnesota, the drug overdose death rate for blacks was nearly twice that of whites in 2019, according to a report from the Minnesota Department of Health. Mary DeLaquil, author of the report and an epidemiologist with the department, said that while those data for 2020 aren’t yet available, she doesn’t expect any improvement. “I’m pretty confident it won’t go down in 2020,” she said. “In Minnesota and nationally, we see drug overdose increasing across the board.”

Tiffany Sales had been on drugs her entire adult life when she entered the bathroom of a casino early one morning in the first week of January this year in Atlantic City, NJ, her hometown. The 52-year-old former concessionaire was later found dead, with a crack pipe in her hand, her sister, Lisa C. Oliver, said.

Ms. Sales had weaned herself off the drugs several times and held supervisory jobs while clean, said Dr. Oliver, a health care system instructional designer and grief counselor living in Atlanta. Normally, Ms. Sales had only sporadic contact with relatives, but she had reached out early in the pandemic. “She left a voicemail saying I want to stay in touch with everything that’s going on,” Dr. Oliver himself.

The rising death toll points to the need for urgent, comprehensive measures to tackle the crisis, public health and treatment experts say. States, cities and counties should use money they are expected to receive in legal settlements against opioid manufacturers and distributors for treatment and prevention programs, including investments to reduce inequalities in communities of color, Ms Tula said.

The priority now should be to get help to people at high risk of overdose, said Dr. Saloner. Next, more steps need to be taken to make treatment easier for those in need, he said. They include making treatments available in pharmacies and community clinics, and lifting limits on the number of patients that health care providers can prescribe drugs for opioid use disorders.

“We have to try all these things,” he said. “It’s more than too late.”

Write to Betsy McKay at betsy.mckay+1@wsj.com