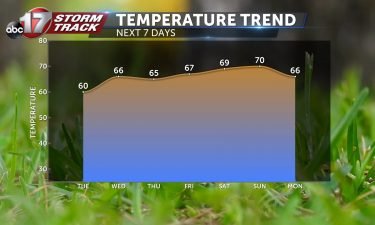 
Police say a man was robbed at gunpoint on Tuesday morning in central Columbia.

Officers were sent to the 100 block of West Broadway for a robbery with a gun around 2:30 a.m., Columbia police said in a press release. Police say the victim told officers he was in his vehicle when a man approached him with a gun. The robber left the area for an undisclosed amount, police said. He was seen driving off in a red SUV with shiny rims.

The police did not report any injuries.

**** FAKE NEWS ALERT **** – Here are the rest of the details from the police press release that ABC 17 and the Missourian DO NOT want you to know: “The victim described the suspect as a black man, about six to six feet tall.” – We will never solve our problems until we can face the facts without being filtered by dishonest media telling a story.