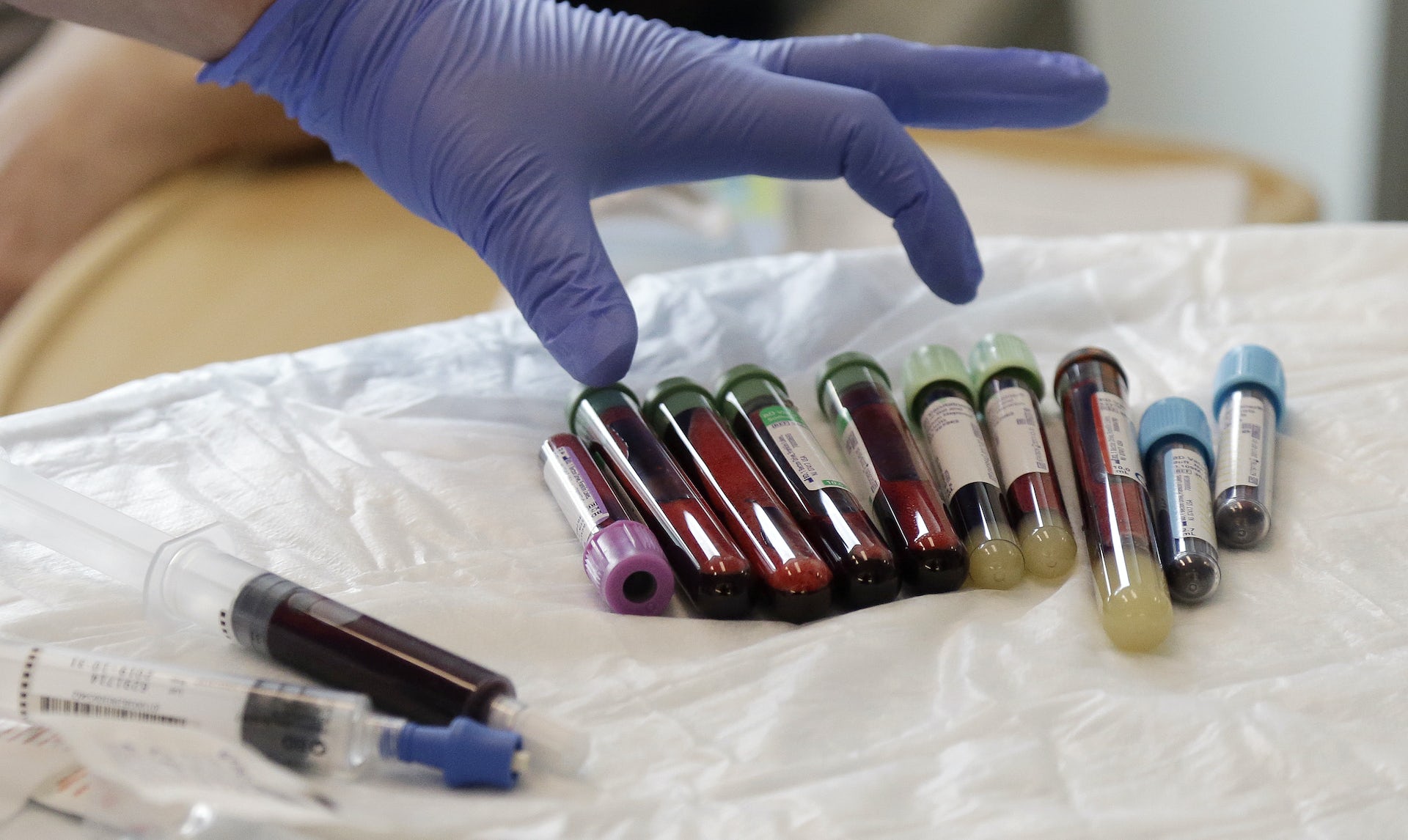 The American Cancer Society recently reported a decline in the overall cancer death rate in the US, with a overall drop of 29% in cancer deaths from 1991 to 2017.

This resulted in 2.9 million fewer deaths during this period.

This decrease was mainly due to advances in the four most common cancers: lung, colorectal, breast and prostate. This included a record drop of 2.2% in the report’s final year (2016-2017), led by a particularly strong recent decline in lung cancer. And an article published Jan. 29 in the New England Journal of Medicine found that: screening current and former heavy smokers having a low-dose CT scan helps detect the disease earlier, contributing to lower mortality.

I am the head of hematology/oncology and medical director from the University of Massachusetts Medical School Cancer Center and UMass Memorial Health Care. I care for patients with cancer, with special expertise in leukemia and related diseases. The steady decline in cancer deaths is quite encouraging, especially in lung cancer – a great example of how public health campaigns can change the course of a disease.

According to the report, a number of factors have contributed to the reduction in lung cancer deaths. Prevention has had a major impact on lung cancer reduction over the past 25 years, primarily through prevention and smoking cessation programs. Adult smoking is at an all-time low in the US at 13.7%. Tobacco is a risk factor for most cancers, and this is especially true for lung cancer, where smoking is the leading cause.

Improved radon detection and mitigation has also helped, since exposure to radon reduces the second most preventable cause of lung cancer.

The arrival of low dose computed tomography (CT) screening for high-risk patients – current and former heavy smokers – has also played a critical role. Early detection by CT has found lung cancers at a still curable stage, leading to a death rate reduction of at least 20%.

Advances in treatment are responsible for the rest of the advances in lung cancer. The introduction of new drugs, including immunotherapy – which won the award 2018 Nobel Prize in Medicine and Physiology for its ability to harness the power of the immune system to kill cancer cells – offers hope for previously untreatable patients.

Despite these successes, lung cancer is still the leading cause of cancer death, with 228,820 new cases and 135,720 deaths forecast for 2020 in the US

Has progress stalled in the other common cancers?

The gain in treatment breast, prostate and colon cancer have slowed down a bit in the last ten years. To put this into perspective, more deaths are predicted in the US this year from lung cancer than from these other three cancers combined.

Breast, prostate and colorectal cancers have all benefited from long-term screening programs and previous therapeutic success, raising the bar for further improvement compared to lung cancer.

Some of the stalled progress may also reflect rising rates of obesity, which is a risk factor for death from each of these cancers.

Last, immunotherapy has not yet achieved the same gains winst in these cancers, such as in lung cancer and others.

That said, this data is only valid until 2017; so more recent breakthroughs are not yet reflected in the report.

Some groundbreaking developments have shown great success in selected cancers, in the hopes that such treatments may be more widely applicable. Immunotherapy has proven to be very successful in melanoma. Some may remember the treatment of former President Jimmy Carter with pembrolizumab, an immunotherapeutic drug.

This breakthrough, along with the introduction of drugs that specifically target cancer cells to kill them or at least slow their growth, or what scientists call molecular inhibitors, has led to the most pronounced decline in the cancer death rate from melanoma since 2013. These same principles have since been applied to a variety of other cancers with some success. Indeed, this strategy has been responsible for some of the recent success with lung cancer.

Even more impressive is that a specific class of drugs called tyrosine kinase inhibitors the course of chronic myeloid leukemia (CML) has changed dramatically over the past two decades. These drugs shut down an important signaling pathway on which the CML cells depend for their growth and survival, turning CML from a generally fatal disease to one in which most patients will have a near-normal lifespan. Targeted inhibitors have also revolutionized the treatment and prognosis of chronic lymphocytic leukemia and a number of other blood cancers.

In addition, tremendous progress has been made over the past quarter of a century in the treatment of childhood acute lymphoblastic leukemia – the most common cancer in children, with cure rates now almost 90%. Another type of leukemia, acute promyelocytic leukemia, now also has cure rates of over 80%, thanks to the introduction of all-trans retinoic acid (an active form of vitamin A) and the subsequent addition of arsenic in recent decades.

One of the most exciting developments has been another form of immunotherapy – chimeric antigen receptor (CAR) T cells – which have shown extraordinary results in some of the most challenging blood cancers. These genetically redesigned immune cells have been reprogrammed to target and destroy cancer cells with remarkable efficiency. This promising therapy is now FDA-approved for some types of leukemia and lymphoma; it is now also being studied in many other cancers, including solid tumors.

Putting everything in perspective

These remarkable advances in cancer prevention, detection and treatment offer great hope. In fact, it’s important to note that the ACS data only extends to 2017, so many recent breakthroughs aren’t reflected in the report yet.

That said, there is still much work to be done and funding for ongoing research remains critical.

Better participation in, greater availability and design of clinical trials are also desperately needed to move the field forward. Cancer is rapidly approaching heart disease as the number one cause of death in the US, and we have made far too little progress on many types of cancer.

In addition, access to state-of-the-art, much less advanced cancer care remains limited, with significant racial and socioeconomic disparities. This is especially true for developing countries, where many tests and therapies are prohibitively expensive and simply unavailable to most citizens.

Armed with a better understanding of cancer and a host of new strategies to treat cancer, we oncologists are quite optimistic that the next decade will bring impressive results in the fight against cancer. Not only do we need to ensure continued progress, but also that these progress reach all patients, in an effort to eradicate cancer around the world.