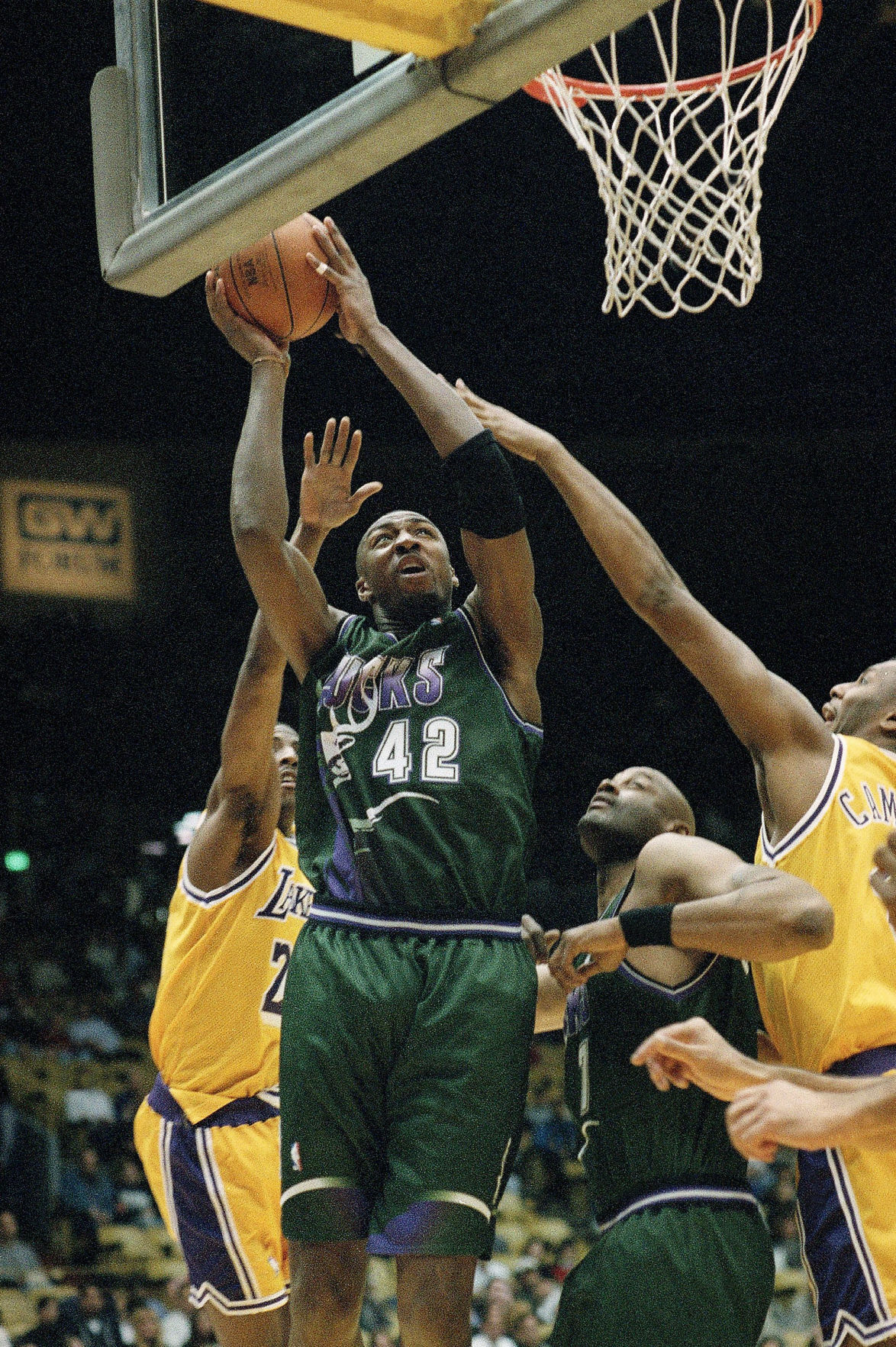 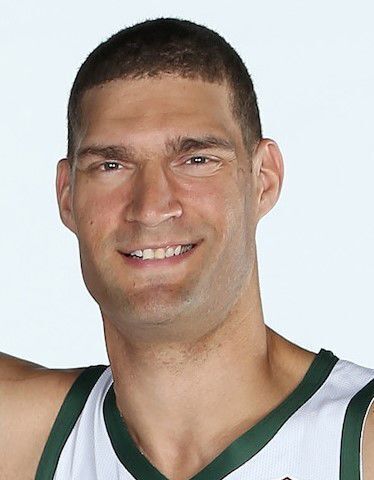 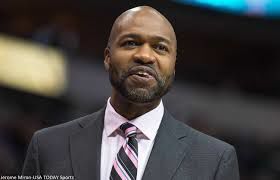 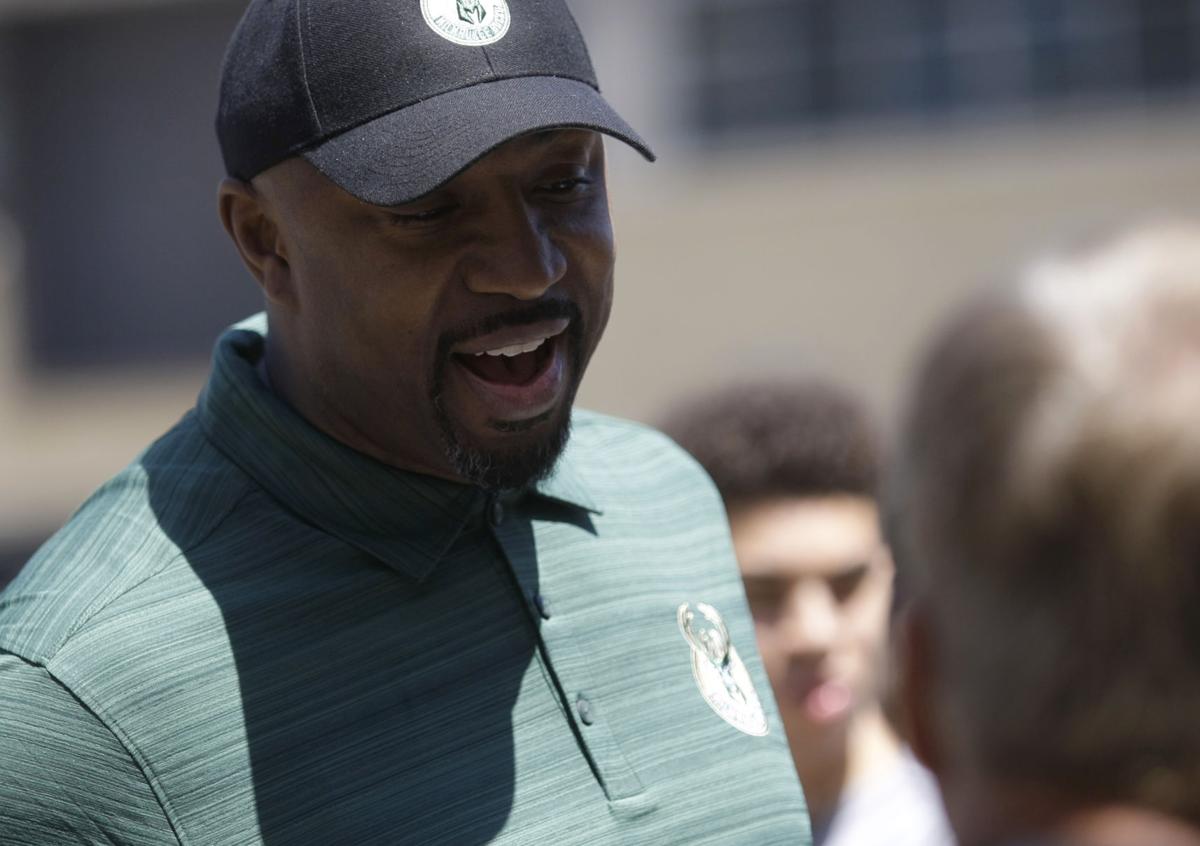 Vin Baker sat outside an upscale Phoenix resort in the early morning sun, the mercury hitting triple digits before 9 a.m. His glass of Diet Coke wasn’t the only thing sweating.

The team he helps coach, the Milwaukee Bucks, had just lost the first game of the NBA Finals, and the competitive fire that burns inside doesn’t let him completely shake it off. But it’s a new day, a new morning, a new chance.

He talks about the game the night before. He talks about his life. He wears a bracelet on his right wrist that reminds him, “It’s okay not to be okay.” The NBA Finals are a good time for that perspective.

Fortunately for the Bucks, who would lose again a day later and were two games behind, comebacks are Vin Baker’s specialty.

It’s been 10 years since Vin Baker had a drink, an illness that cost him an All-Star NBA career, put an immeasurable strain on his family, and saved more than $100 million in wages and sponsorship money.

It pressed on his once slender body while stripping it of his athleticism and strength. It fed his fear. The chain reaction of events – the pregame weed sessions, the pill addictions, the Bacardi and the Hennessy and the Courvoisier – took everything away from him, including his reputation.