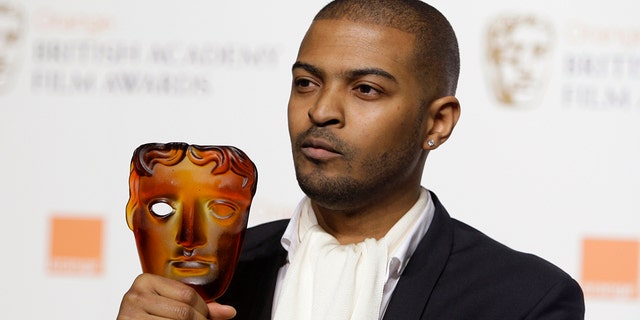 British actor-director Noel Clarke said Friday he would seek professional help to “change for the better” after 20 women came forward accusing him of sexual harassment, harassment and bullying.

Clarke, who starred in ‘Doctor whoand created the movie trilogy “Kidulthood”, “Adulthood” and “Brotherhood”, he said “vehemently” to deny any sexual or criminal misconduct.


“However, recent reports have made it clear to me that some of my actions have affected people in ways that I did not intend or realize,” he said in a statement. “For those individuals, I am very sorry. I will seek professional help to educate myself and change for the better.”

Clarke, 45, issued the statement a day later The Guardian the paper said it had spoken to 20 women who accused him of misconduct, including sexual harassment, inappropriate touching, sexually inappropriate behavior on set, and bullying. The newspaper mentioned a number of women.

The British Film Academy on Thursday April 29, 2021 suspended actor-director Noel Clarke after a newspaper reported that several women had accused him of sexual harassment or bullying.
(AP Photo / Joel Ryan)

After the allegations were published, the British Film Academy suspended Clarke’s membership and his award for outstanding British contribution to the film, which he received earlier this month, “immediately and until further notice.”

Broadcaster Sky said work with Clarke had stopped, and television channel ITV pulled the final episode of the crime series “Viewpoint,” which starred Clarke, which was scheduled to air Friday. The broadcaster said it had “a zero-tolerance policy towards bullying, intimidation and victimization.”

The Associated Press contributed to this report.